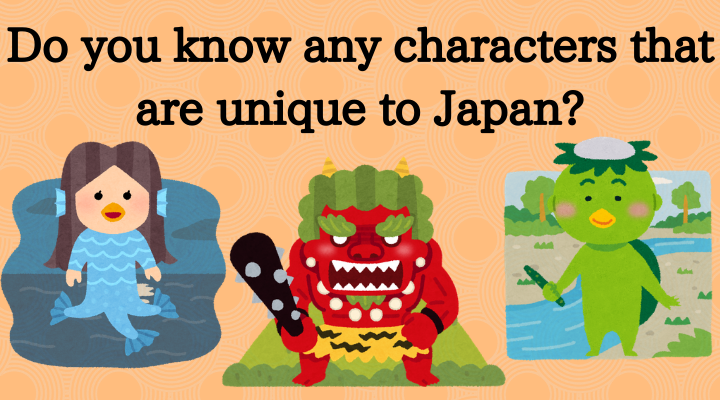 Japanese animations and characters have been very welcomed around the world. Of course, they are also very popular in Japan, and a lot of related goods have been produced. However, I guess you must know very well about those Japanese anime characters already. Therefore, this time, I would like to introduce characters very familiar in Japan but not in others. Let's get to know "Kappa", "Oni", and "Amabie" together. They are characters appearing in Japanese fairy tales, and in fact, you might have seen them in currently popular Japanese animation as well. 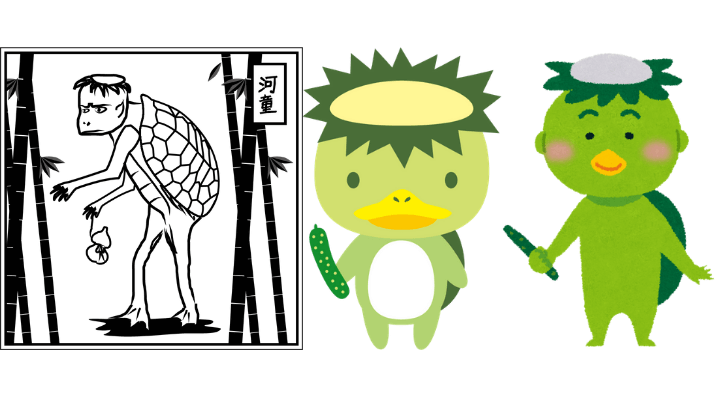 "Kappa" is one of the most famous Yokai(Japanese creatures) in Japan. Its entire body is green, and it carries something like a turtle shell on its back and has a round plate on the top of its head. This plate is always filled with water, and if the plate dries up or breaks, Kappa will lose its power or die. In terms of Kappa's habits, They usually live in rivers and are very fond of Sumo. It is said that when children are playing near a river, they will come out and wrestle with those children. Then if the children lose....
Many Kappas appear in recent Japanese anime, and lots of Kappa's goods are also produced. 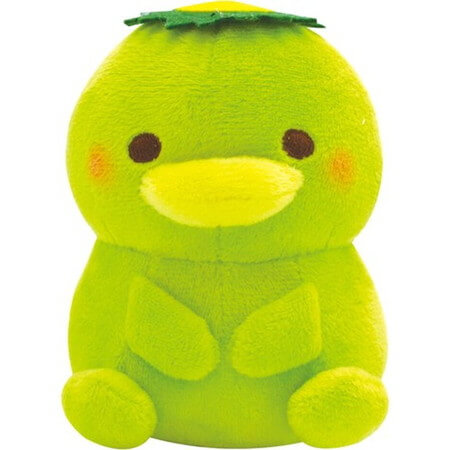 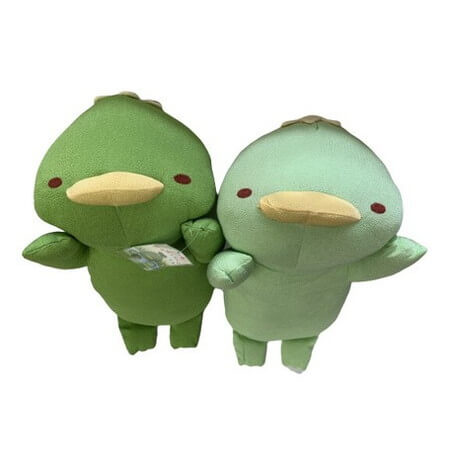 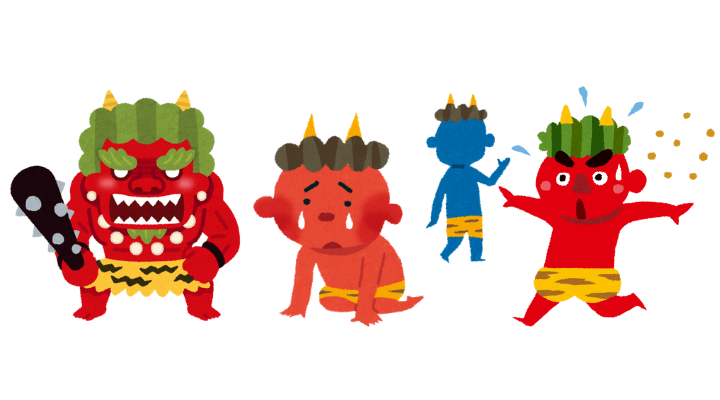 "Oni" is a fictional creature that often appears as a villain in Japanese folktales. Oni is commonly depicted as a large man with horns on its head, fangs in its mouth, wearing tiger-skin "Fundoshi(loincloths)", and holding metal bars with protruding surfaces. It lives mainly in the depths of the mountains and has the image of a bad guy who kidnaps people.
On the other hand, in some Japanese folktales, it appears as a lonely tiger, and is eager to be a friend with people. Because of the bad image above, Oni is usually considered as representative of bad things. For example, in Japan, there is a day called "Setsubun" on February 3rd. On that day, it is customary to throw beans at people with Oni costumes to get rid of bad luck. 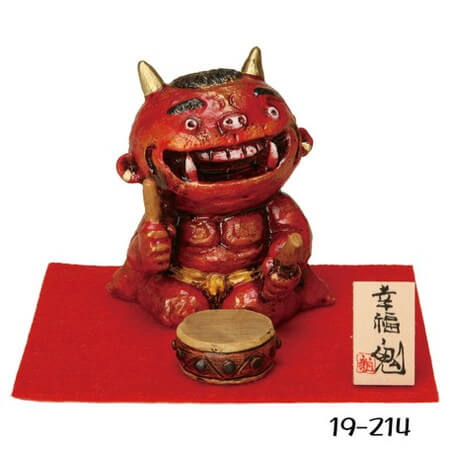 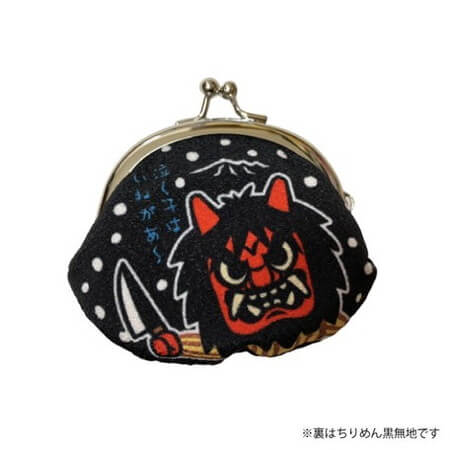 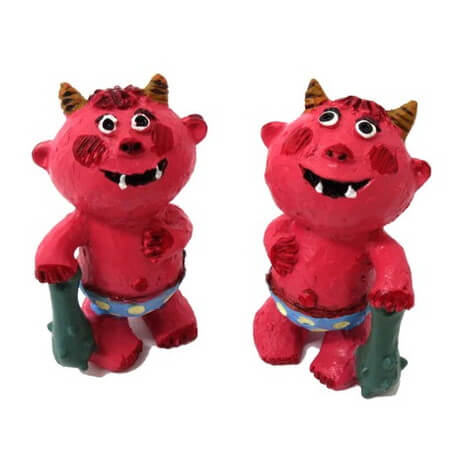 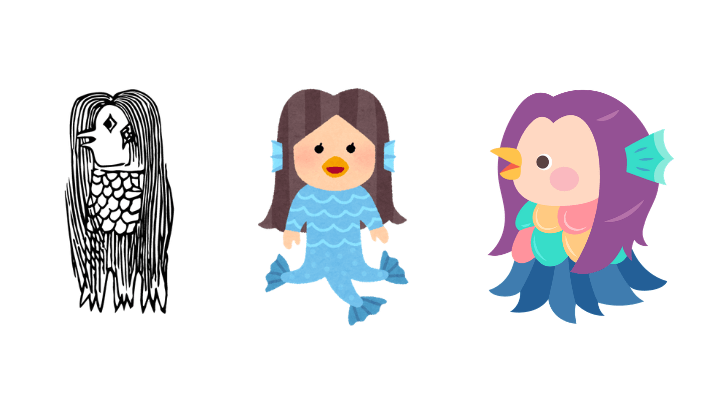 "Amabie" is also a Yokai(a Japanese creature) that has been getting a lot of attention recently. It is characterized by its mermaid-like appearance, bird-like beak, and hair that is long enough to reach its feet. One of the reasons why it's been getting so much attention lately is that it is said to have the power to ward off plague. There is a story that Amabie appeared out of the sea and predicted a good harvest, and also told to drawing its image and show it to people in case of an epidemic. This is why Amabie is so popular in Japan today, as it is thought to be beneficial in overcoming COVID-19. Nowadays, a lot of Amabie's goods are produced. 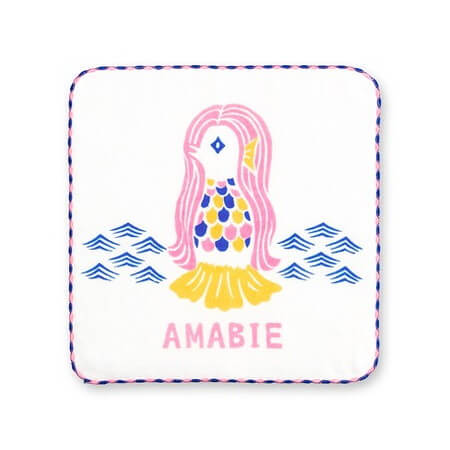 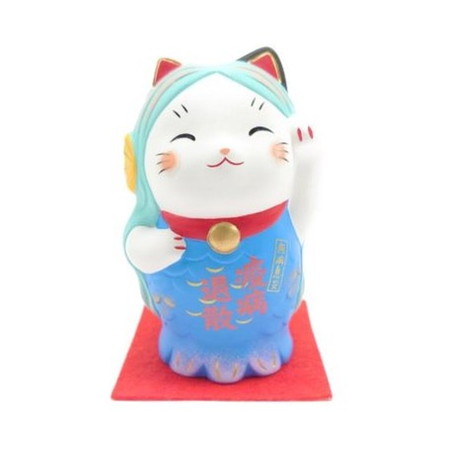 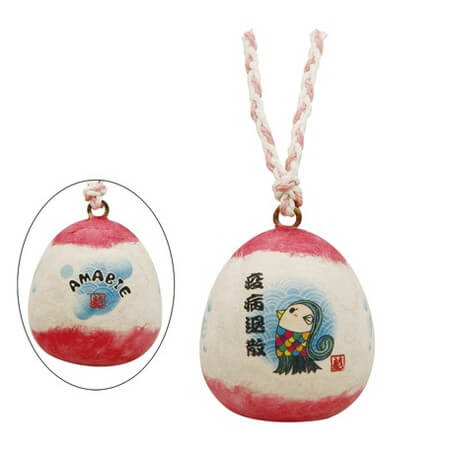 In this article, I have introduced three characters that have been familiar to Japan for a long time. Surprisingly, there are many people who still believe they are actually alive. One day, you might happen to find them when you are travelling to Japan. In that case, you might be the luckiest guy in the world.