Hello, this is Mami. In the head of May, Japan had been a long national holidays called Golden Week.

During the period, lots of events had been held, but I had stayed around my home and never gone out, because everywhere was so crowded.

However, there was a place I would have liked to go even during such a golden week. It is "Mashiko" which is the production area of Mashiko ware .

I would have liked to go there because the large fair had been held, besides it is very close to Tokyo! But I could not go there...

Since Mashiko has good access from the Tokyo, there are many creators, there are also bullshit cafes as well as studio, it seems to be a very fashionable area! Next time, I would like to go on a weekend!
Reference: Report of Jonery for searching zakka in Mahiko

Since there was such a thing, I asked Okazaki, a consult who is familiar with the dishes, about recent dishes circumstances!

What Is The Recent Popular Style?

I asked him about the recent trend. It appears that the there is no special boom, but the recent popular style which has continued around last 1,2 years.

The feature of plates is like flower. The style is very common in recent years and it is said that its popularity has been born because the picture of the dish is very good on SNS such as instagram.

Among Such a Rinka, the brand called rokuro by BLUT'S is so popular!
It is a dish with antique style feeling like tickling nostalgia.

I heard that these matte taste items are more popular than lustered ones. 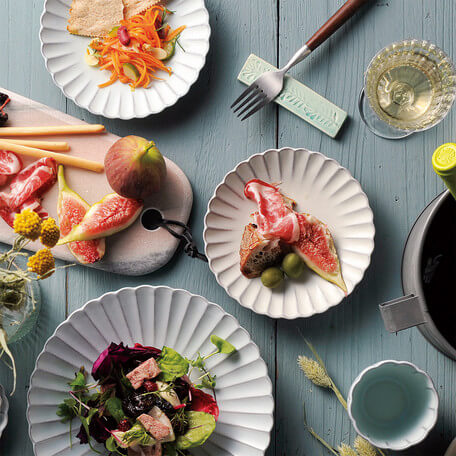 Shinogi is a one of Japanese classical style with vertical grooves carved on the side of the plate. 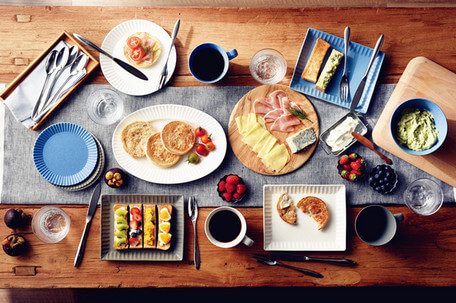 Using a technique with a spatula, the craftmen shave the surface and create unique grooves and striped patterns with a technique called "Shinogi". 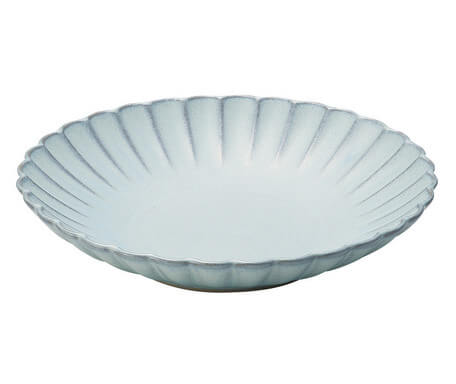 Even though the traditional techniques are used, it does not become an old model, but a beautifully modern design is expressed. 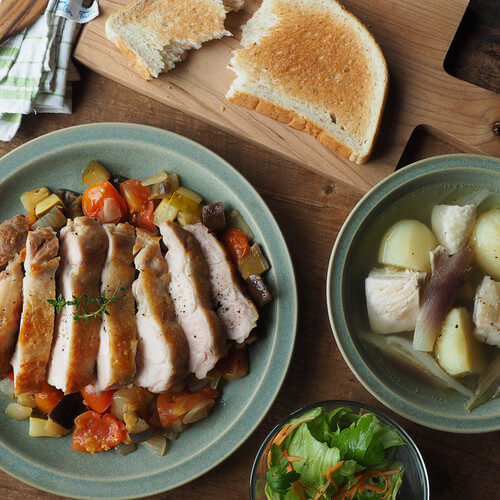 The plate attached Rim is a plain design dish with a shallow bottom and attached a rim. It is easy to spread the food you cook and shoot photos from above.

Since the bottom is shallow and the rim is attached, there are many lightweight items, and it is said that many seniors also purchase it in Japan.

The purchasing power of the senior people is quite considerable in Japan, and it is a very important target. The weight of item is an essential factor when the customers make a purchase decision! 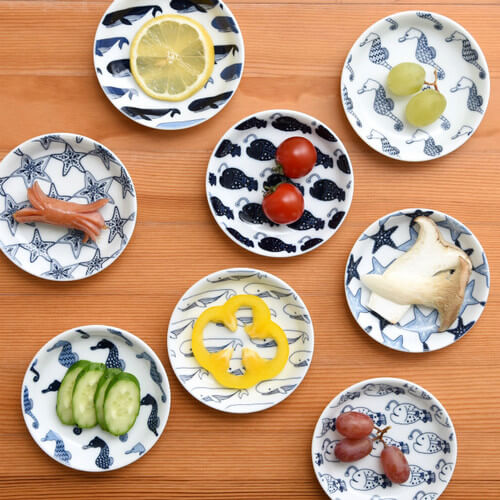 Matsuo Shoten is based in Hasami Town, Nagasaki prefecture.
The history of Hasami ware is so long, but the actual design is easy to suit our current life
They deal with simple, modern and cute dishes which you are easy to handle.

The appearance of Matsuo Shoten's shop. The fashionable feeling and a simple and refreshing world are drifting before entering inside!

A lot of persistent fans visit there again and again, it appears that it is an attractive spot among Hasami town. 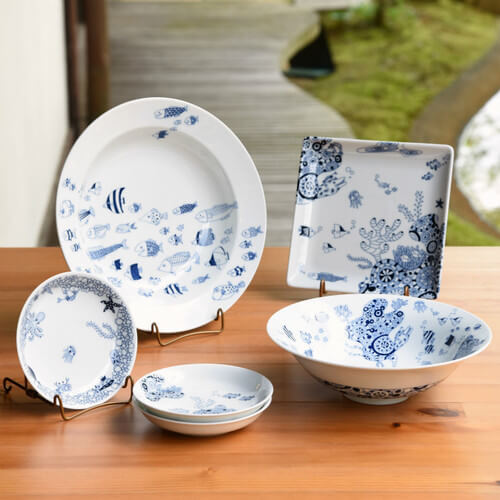 Among them, the series called cocomarine which the sea animals and fish are modeled! 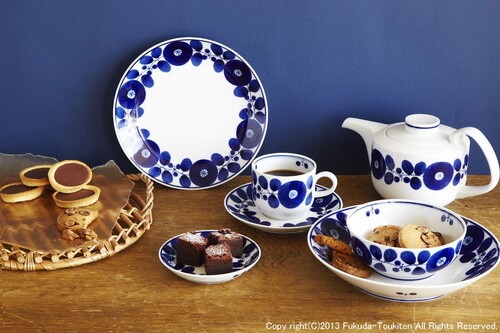 Hakusan Toki is characterized by white, and has high affinity with Scandinavian design with fashionable style and cuteness like miscellaneous goods.

Not only a shop specialized in dishes, but also many general shop handle.

What is Next Trend View?

We have picked up the popular trends so far, but what kind of things will be popular in the future?

Unique Products Which The Creator's Sense

Up to now, there were many cases with the creators just manufacture the decided designs from clients, but recently the case which they use their own creativity and develop their product have increased.

Besides, the individual creators who are not manufacturer have stood out, even at craft fairs etc. they are popular enough to distribute numbered tickets.

It is expected that craftmen will produce more their own ideas, and the distance between buyers or consumer will shrink.

So it is likely that many unique and interesting items is directly going to appear from various kilns.

In recent years, the popular people who are uploading fashionable dishes called "delistagramer" on instargram has made attention.

The companies which collaborate with such delistagramers and commercializes together also appeared!

A Mino's pottery manufacturer called CHIPS has also collaborated with a famous cooking researcher and a delistaglamer, Mio Hoshino.

I predict that the number of examples of collaborating with such influential people is going to increase in the near future!

What do you think about the recent Japanese plates?
Due to the development of SNS, the dishes are playing an important role for many people who want to make a connection and show and get feedback by third parties.