Hello. It's Tommy. Recently, I bought a new Kendama, and am into it.
Have you guys ever touched Kendama? 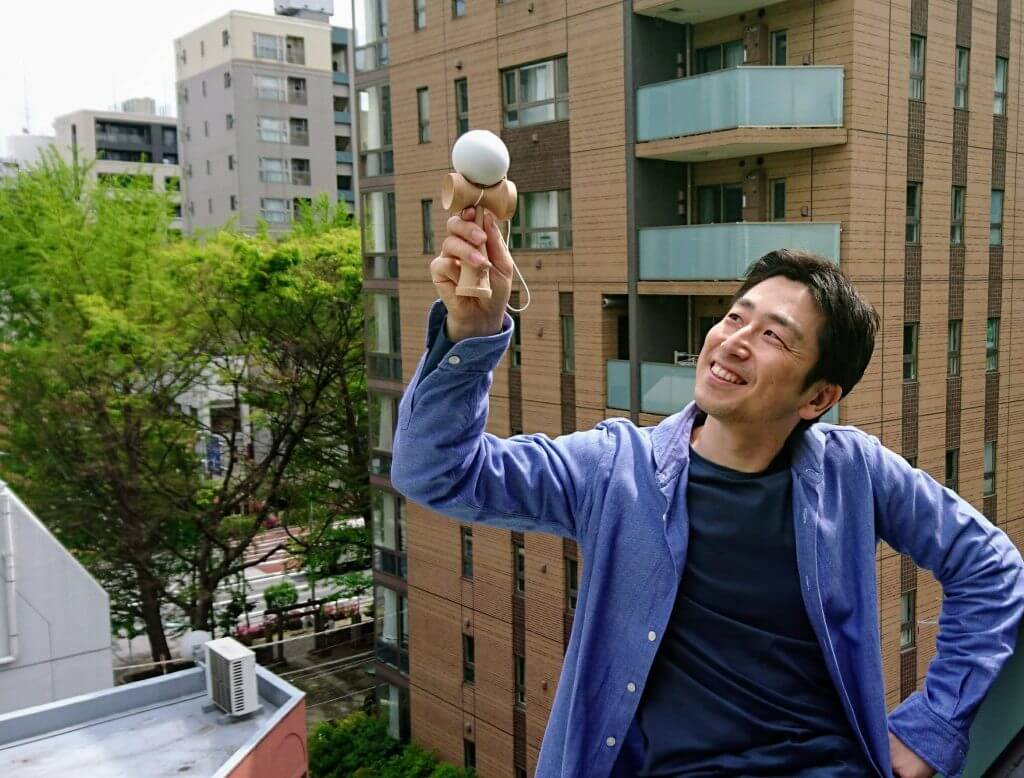 Even general Japanese people have touched it a little at school and grandparents' house when in elementary and junior high school days, but there are few people who have their own Kendama.

However, it is said that the popularity of Kendama around the world became boom among young Americans brought home from Japan several years ago, and began treating them as a cool item on streets.

It is generated by combining some techniques. Firstly, let's learn gradually from a simple technique.

It makes you so cool as you master the techniques.

Kendama World Cup has been held from 2014 in Hatsukaichi city, Hiroshima Prefecture, which is said to be the birthplace of Japan's Kendama as a result of overseas boom.

The competition will be held in 2017 for 2 days on 7/22, 23.
American players monopolize the top of world ranking now. The winner of last year is also an American youngster.
The Japanese cannot lose! I will also practice from now on.

Available Kendama If you are not in Japan

From now on, I will introduce Japanese Kendama which can be purchased even overseas. 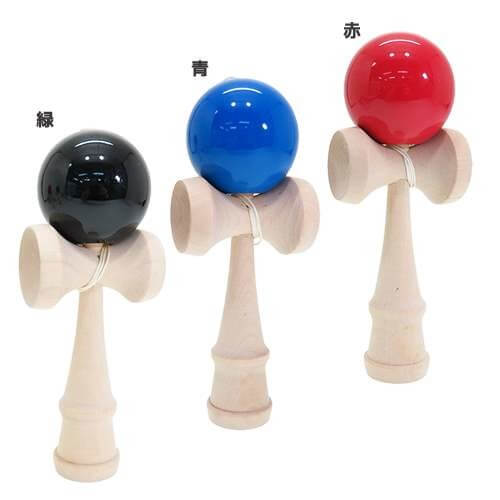 For those who really want to practice Kendama in full swing, I would highly recommend a competition Kendama. It is easy to show off the technique. 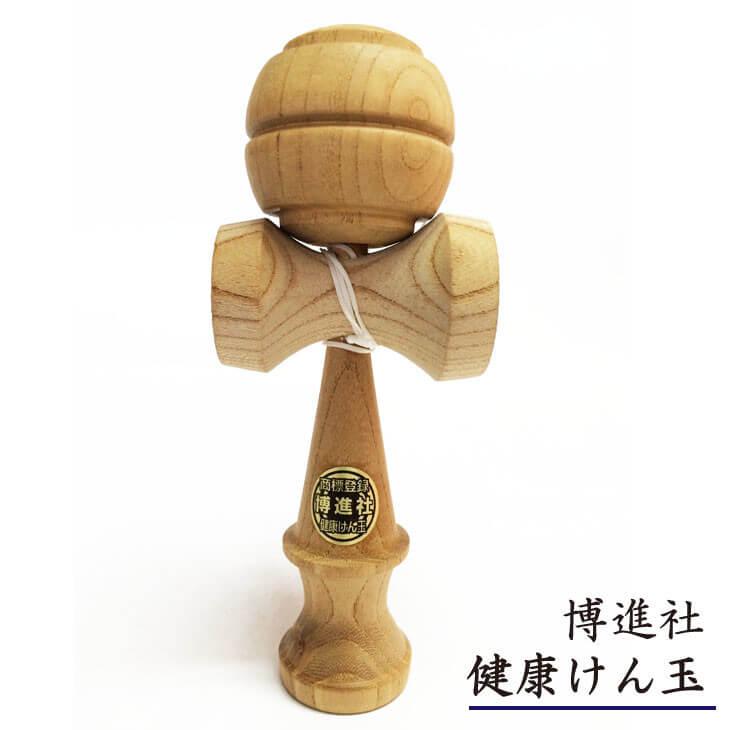 By playing a Kendama, it has not only a good effect on your brain but also you can use it as a massage tool! It's like killing two birds with one stone. In addition, It would be recommended for elderly. 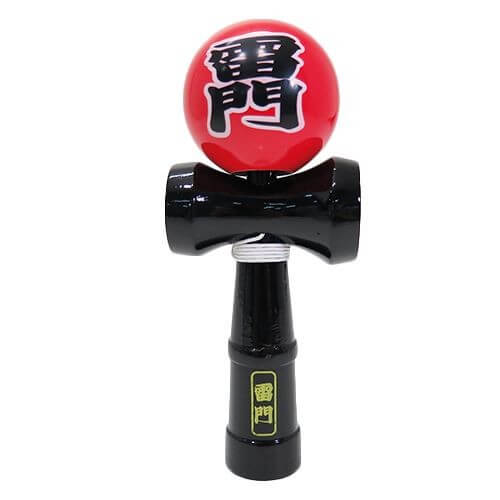 The picture above is a Kendama with motif of Asakusa's Kaminarimon.

There are also the other ones with motifs of various Japanese local item such as Kokeshi and welcome cats.

What do you think about Kendama? You can feel the charm well, can' you?

It is a very fun toy which you can realize that you get better and better as you practice. It has already reached the status of sports!

If you are interested in it, check them once.