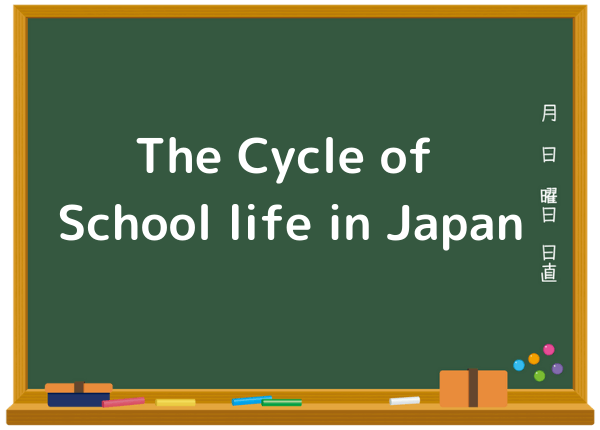 March and April are very special months for Japanese students. In most schools, April is the beginning of the school year, and it finishes at the end of March. For students, March is a time when they feel both excitement and anxiety about their new coming school life. In this article, let me explain the cycle of school life in Japan, which starts in April and ends in March.

Most schools in Japan have a trimester system, with long vacations between each term. The first trimester runs from April to late July. It is a time for every student to meet new friends and get used to a new lifestyle in school. From late July to the end of August is the summer vacation, which is the longest vacation of the school year. A lot of students spend every day during this period hanging out with their friends. However, most schools assign a lot of summer homework, so by the end of the summer vacation, it is very common to see that many students are struggling with their homework.

The second trimester usually runs from September to December and is the longest of the three trimesters. In Japan, there is a national holiday called Sports Day in October, so many sports festivals are held around Sports Day in the second trimester. Also, many schools hold school trips during this time, as the weather is more pleasant. Thus, school events often seen in Japanese anime and TV show are held during this second trimester. The winter vacation starts around right before Christmas. However, unlike the summer vacation, which lasts more than a month, the winter vacation is usually lasting only about two weeks.

The third semester is usually from the second week of January to the middle of March, and this is the shortest of all the terms. However, it is a very important period for the third grade of junior high school and high school students. This is the time when high school and university entrance exams are held. For those who are facing entrance exams, this is one of the toughest periods since they have to compete with rivals of the same generation; hence, they are under enormous pressure every day during this period. After they successfully pass the examinations, the last school event is the graduation ceremony, and this means their school life is over.
After the graduation ceremony, they have spring vacation and prepare for the new coming school year. Many Japanese companies often hold big promotions targeting those students who are preparing for the new year around March and April. The main items needed for the new year are stationery, school bags, etc. Of course, SUPER DELIVERY also offers many of these items. 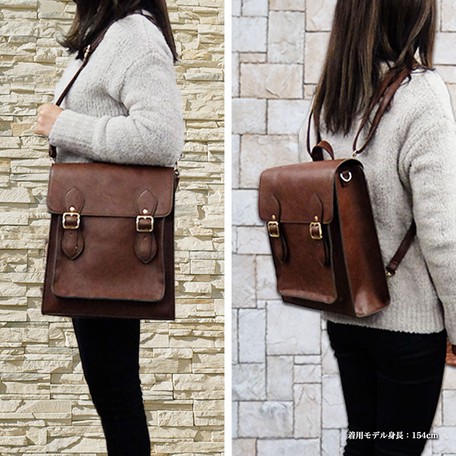 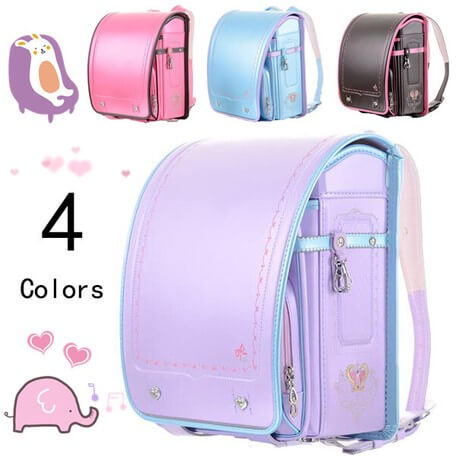 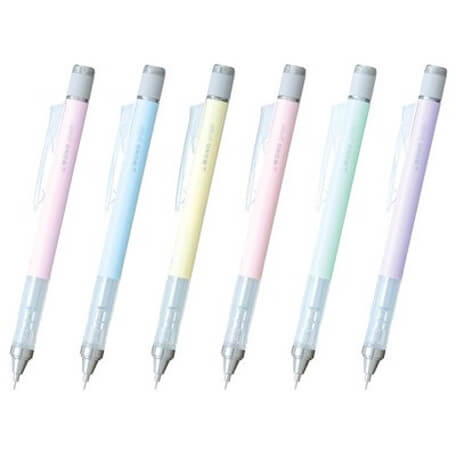 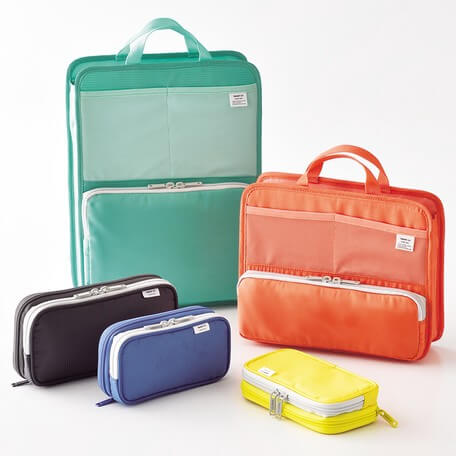 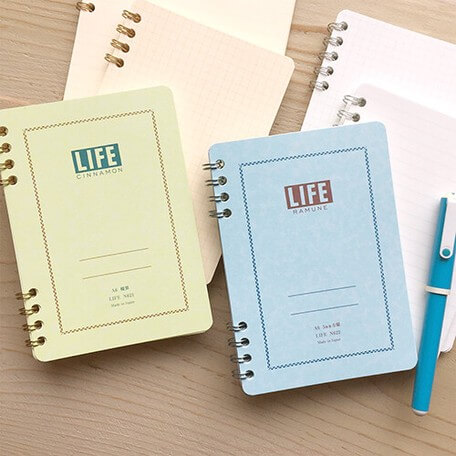 In Japan, it is customary to view the school year as a cycle that begins in April and ends in March. Therefore, March and April are also the seasons to say goodbye to old friends and meet new ones. In Japanese music, "Sakura", which blooms in March and April, is often used to describe as a symbol of farewells or new beginnings. Next time, when you listen to a Japanese song with "Sakura" in the lyric, it might be interesting to pay attention to the meaning behind it.